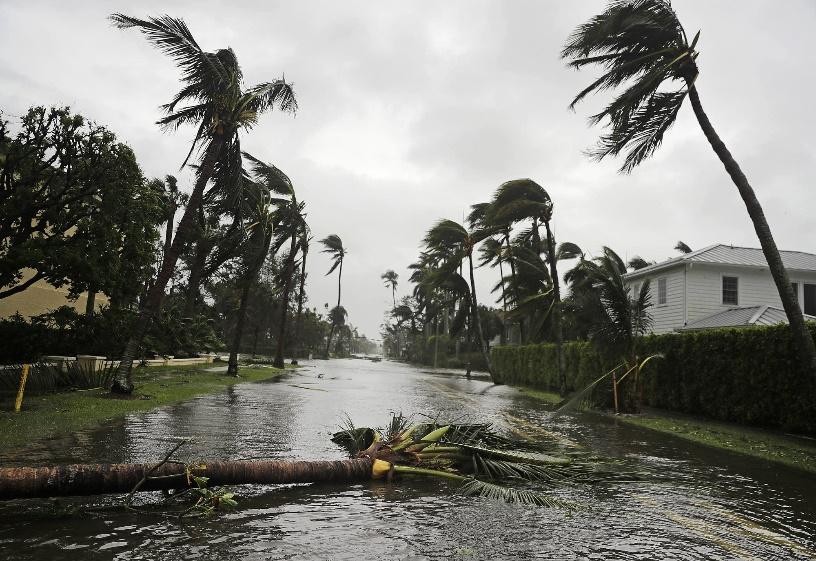 Probably most well-known as “global warming”, the science behind climate change is one of the most hotly debated topics among people today. Although it is often a huge motivator behind the green movement, there are still those who fail to acknowledge its validity, many others who feel helpless about it, and very few who ask the real question: Man-made or not, does it actually matter? 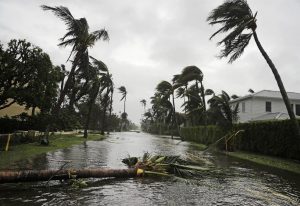 The same is true of the Earth’s atmosphere. Our atmosphere traps most of the sun’s energy within natural gases and radiates it back to us; this is what makes our planet warmer than other planets. Without this natural “greenhouse effect” our planet would be an average of 60 degrees colder and uninhabitable.

So What Causes Climate Change?

Here is a list of the many different natural occurrences that scientists say contribute to climate changes: 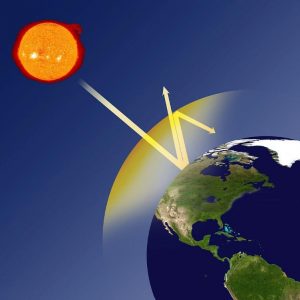 Here is a partial list of the possible contributions made by man to climate change:

But Most Importantly, Does It Even Matter?

There is little doubt that our planet’s temperature is slowly rising. There is also little doubt that there is an increase in greenhouse gases. But as to why this is happening and if there is anything we can do to stop or reverse it, is difficult to know with certainty.

But does that matter when what we can know is how we feel about the treatment of our planet and its resources: do we agree with deforestation or habitat destruction, a dependence on inefficient fossil fuels or a wasteful, a disposable lifestyle? We can make changes to those practices, not because of what causes climate change, and regardless of whether our actions will or will not have a serious impact on climate change in the future.

We can live a sustainable lifestyle, not out of fear of what might happen if we don’t, but because we believe it’s the right thing to do. 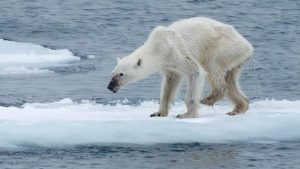