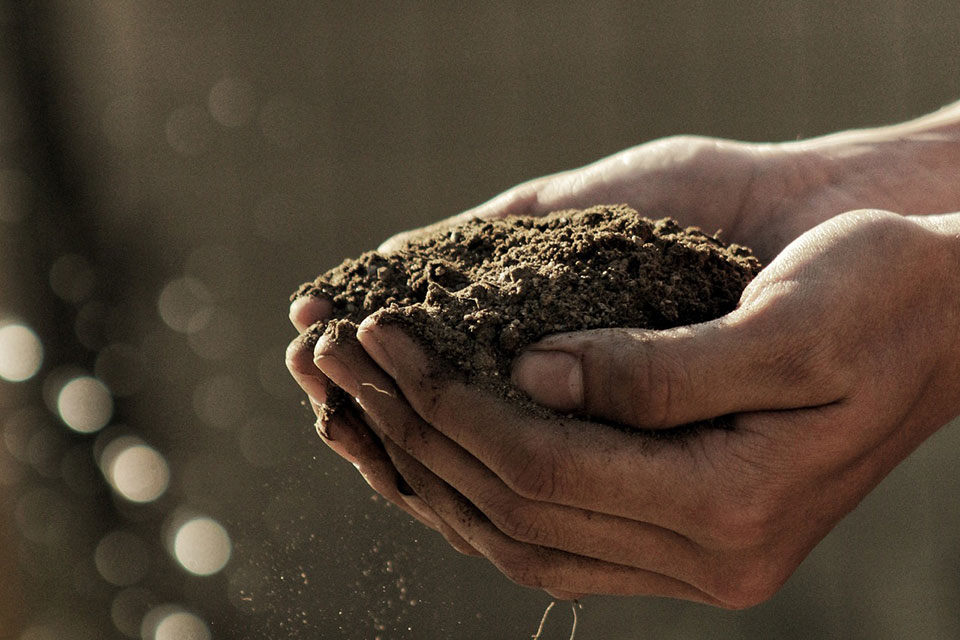 For clearing the contaminated soil by oil products, there is arranged the special square on the Sanitary base, where is being conducted placing the mentioned contaminated soil and then clearing it by using of special chemical mixtures. The bio-remediation process for soil contaminated by oil products includes the following two stages: During the first stage the contaminated soil is being placed onto the reinforced square by area of 200 m2. After its spreading on the square there is being added produced, patented preparation as far as possible equally, which uses oil destructive micro organs biomass collecting method. Following the adding of the preparation, anaerobic and aerobic conditions are created alternately.

Anaerobic conduction is being done by abundant irrigation of contaminated of the soil. In this case, restoration reactions are stimulated and anaerobic conditions are retained during one-two weeks. On the second stage there are created aerobic conditions for which loosening of the soil is being done, in order to provide the free supply of air oxygen, what stimulates biochemical processes of oxidation. This stage is ongoing during a week. Oil wastes are being disposed by this way. Anaerobic and aerobic processes altering is being repeated several times, before the compound of oil products is not reduced up to allowed concentration.